This record is filled with authentic, original rock tools for DJs.

The heavy metal tracks on side one include drum sections, bass & drum sections, full band sections, and huge rhythm guitar sections that can be cut up in the studio or manipulated live to suit your needs. Played straight through, the tracks build to a fever pitch and can be used by DJs, MCs, or singers to skratch, rhyme, or wail over.

The last track on side one contains skratch substance with lots of attitude. Side two will let you turn your wheel of steel into a scorching electric guitar. The first track contains outrageous lead lines, trills, and arpeggios that can be vari-speeded into different keys and tempos. The rest of the side provides more than an entire octave of guitar power chords to needle drop into virtually any metal song you can imagine. Turntablists in bands: Upstage your guitar player!

Tracks with musical space for skratching, rapping, beat juggling, or mixing in your own elements.

Needle drop between power chords to play rock guitar hits or make up your own. 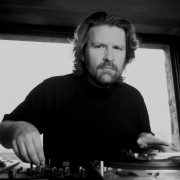 Stephen Webber is the author of Turntable Technique: The Art of the DJ, and the DVD based on this text. 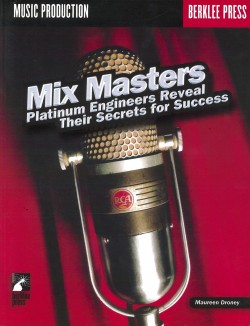 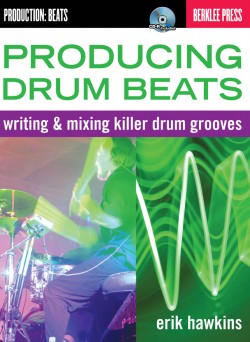 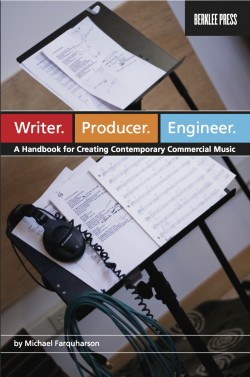 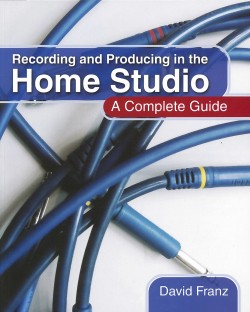 Recording and Producing in the Home Studio: A Complete Guide 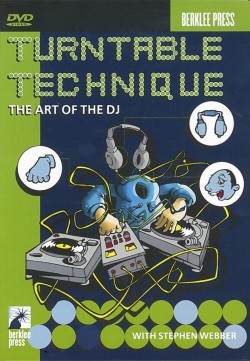 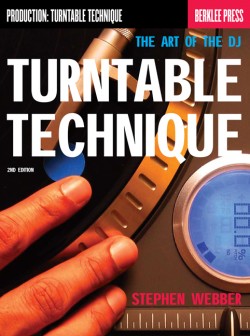 Explore the many creative and technical considerations necessary to mix in today’s music production environment. Acquire the core skill set…

Audio mastering is the final, critical, step in the post-production process. Gain a thorough understanding of what is involved in…

Develop the skills to listen to music like a seasoned music producer. Learn to identify the elements of effective records,…

Learn the necessary tools and techniques to create contemporary electronic music in a variety of styles, including drum and bass,…

Strengthen your technical understanding of Logic Pro and heighten your overall creative abilities in music production in this 12-week course….

Based on feedback from Ableton Live users, this advanced course offers a forward-thinking approach to recording, editing mixing and mastering…

This course guides you through the essential concepts and methods to master the craft of vocal production. You will learn…

This program demystifies topics central to electronic music production and sound design, such as setting up your home recording studio,…