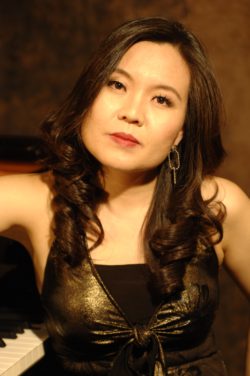 Born in Seoul, Korea, Hey Rim Jeon is an active pianist and clinician, who performs internationally as a soloist and with her band. She is an assistant professor of piano at Berklee, where she has taught since 2009. She has also served as a guest clinician at the New England Conservatory and the Seoul Jazz Academy.

Hey Rim has collaborated with artists such as Benny Golson, Terri Lyne Carrington, Dave Liebman, James Genus, Richie Barshay, and Doan Trang. Notable performances have included an appearance at Lincoln Center in New York; at the Jazz Informance in Chesapeake, Virginia; at the Beantown Jazz Festival in Boston; and at the International Association for Jazz Education Conference in Toronto, Canada. She has also performed at some of Asia’s top jazz clubs and festivals in both Korea and Japan. Television appearances include WNBC Live’s Weekend Today in New York, and radio appearances include BBC’s The World. 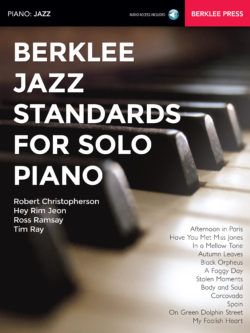 Learn twelve of the most popular jazz standards, arranged for solo piano! These arrangements are musically suitable for performance and… 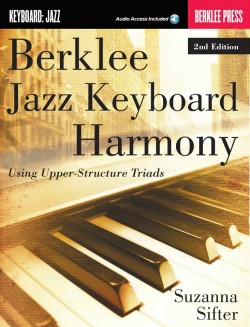 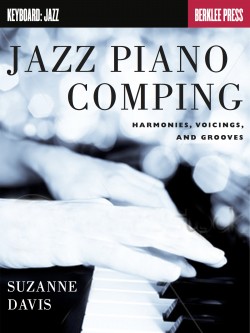 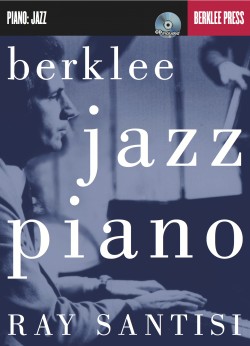 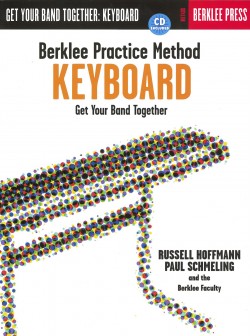 Berklee Practice Method: Keyboard: Get Your Band Together 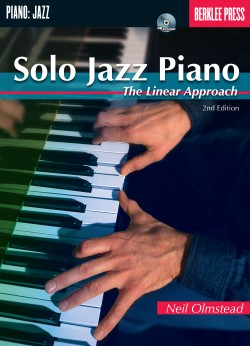 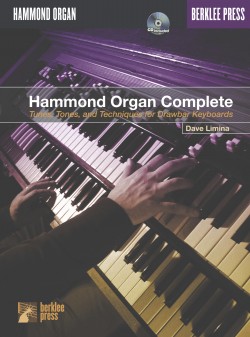