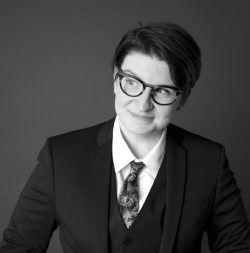 Laser Malena-Webber is the singer, guitarist, and one-person management team for the Doubleclicks, an internationally touring band with five albums (three of which charted on Billboard), several viral music videos, and over $350,000 raised in Patreon and Kickstarter campaigns since 2014. Laser is the founder of Doubleclicks Records, a label that helps artists leverage the Internet for their careers, and Laser’s crowdfunding consulting business, Laser Campaigns, is one of only twenty companies officially endorsed by Kickstarter.

Laser resides in Los Angeles with their talented game-designer husband Richard and cat Marzipan, who is a very good cat.

Crowdfund your music career! Use Kickstarter, Patreon, Indiegogo, and other crowdfunding tools to connect to your fan base and run…

Berklee In the Pocket: Music Publishing 101 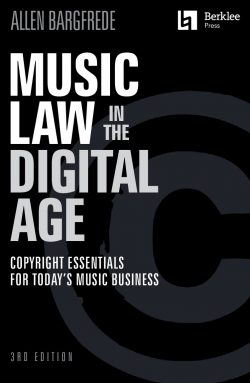 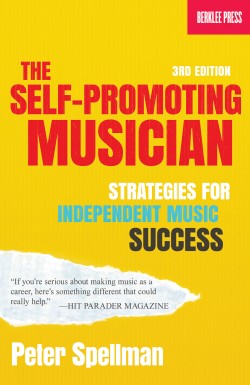 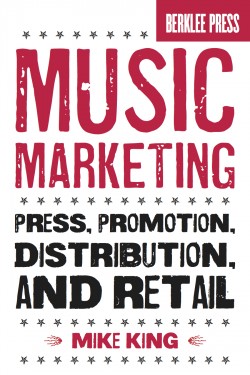 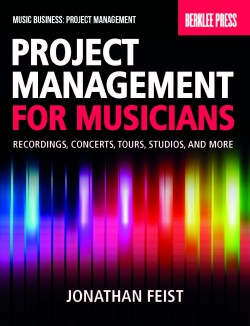